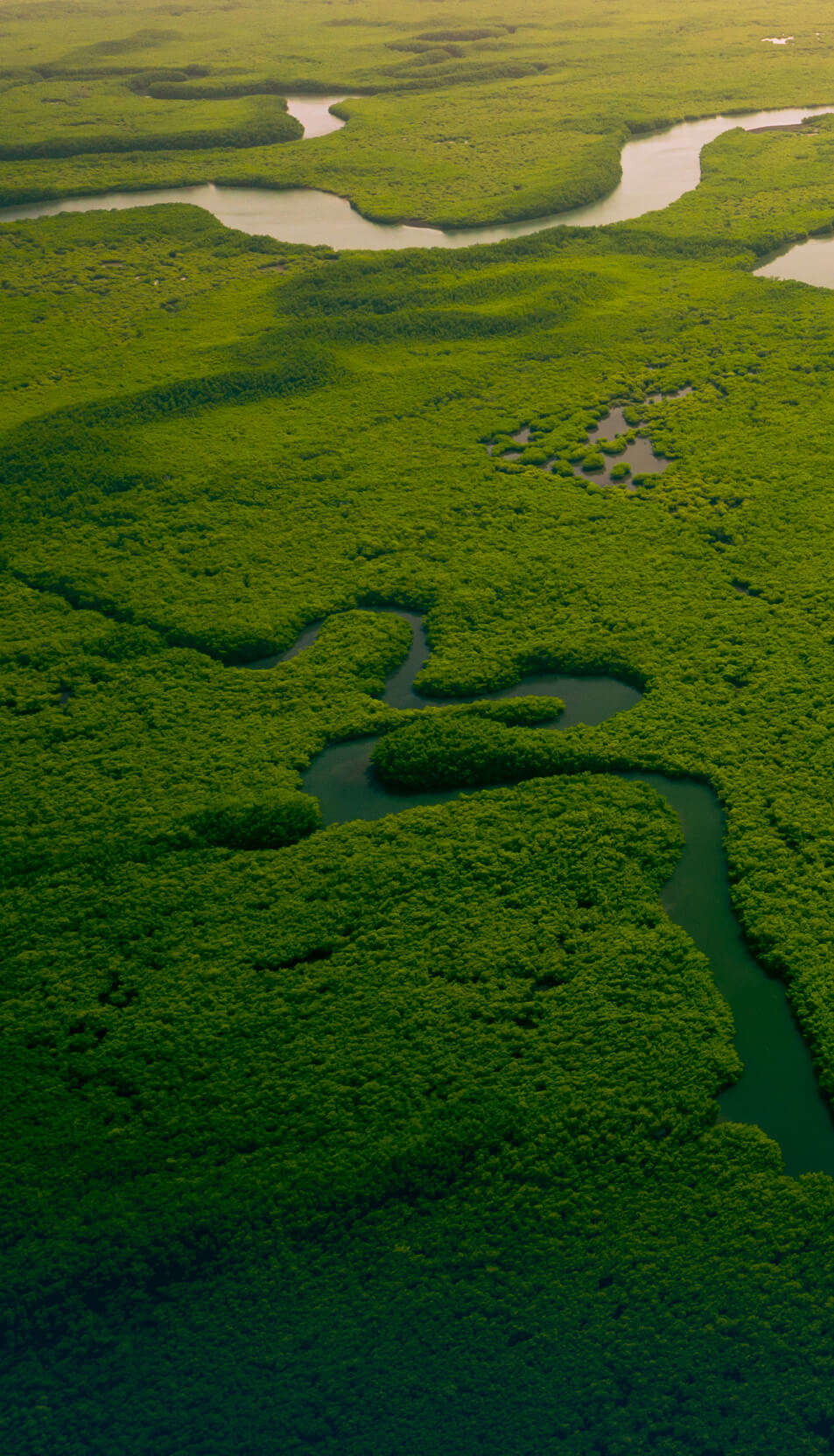 ESG is at the heart of Embraer's purpose, learn more about our new targets:

Carbon neutrality in operations by 2040

Carbon neutrality in operations by 2040

100% of electricity coming from renewable sources by 2030

100% of electricity coming from renewable sources by 2030

Products for zero carbon aviation by 2050

Products for zero carbon aviation by 2050. 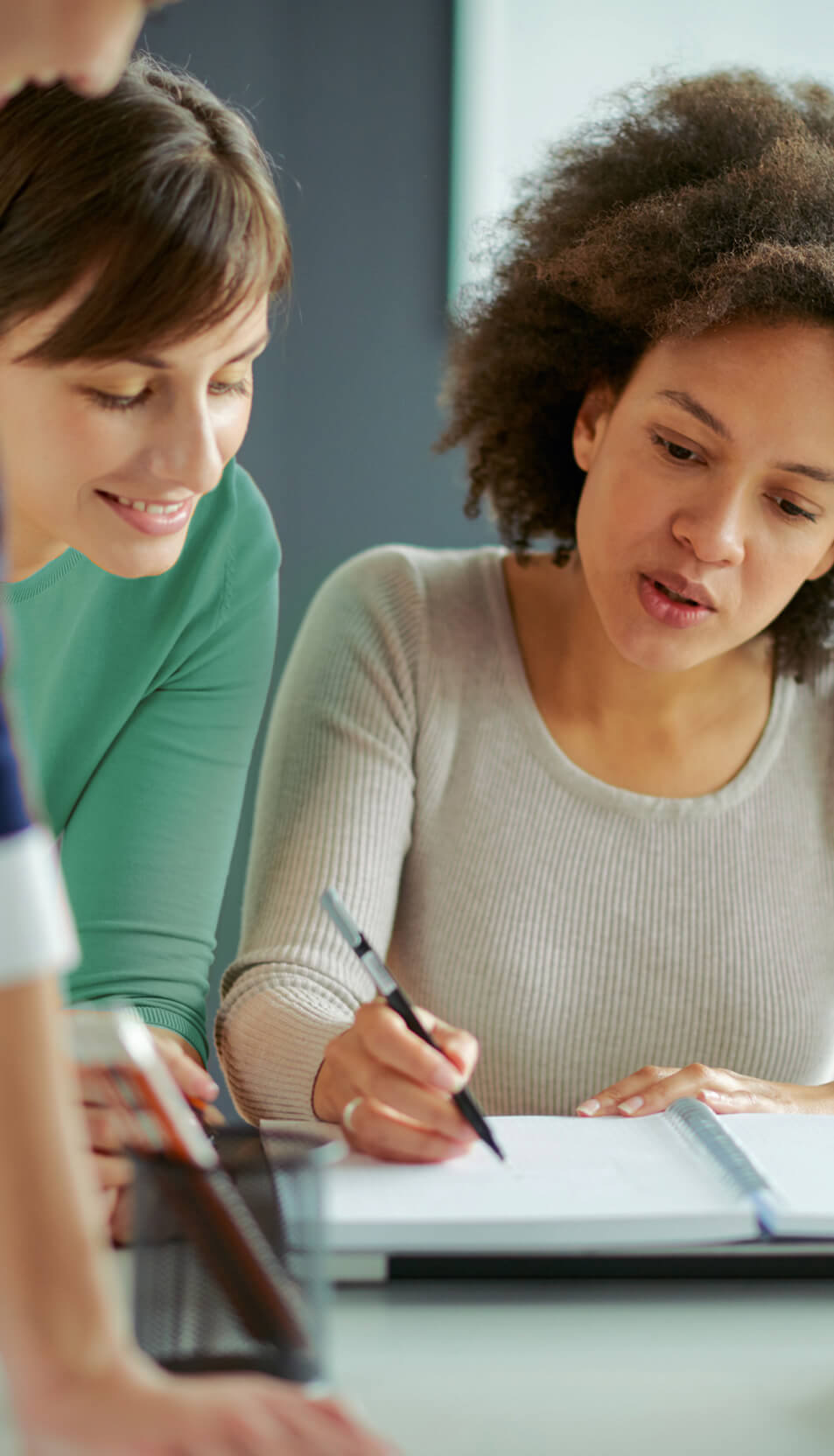 Commitment to having 50% diversity in hiring

Commitment to having 50% diversity in hiring

25% women in the Master's Program in Aeronautical Engineering

25% women in the Master's Program in Aeronautical Engineering

Launch of the 'Social Tech' Program

Launch of the 'Social Tech' Program 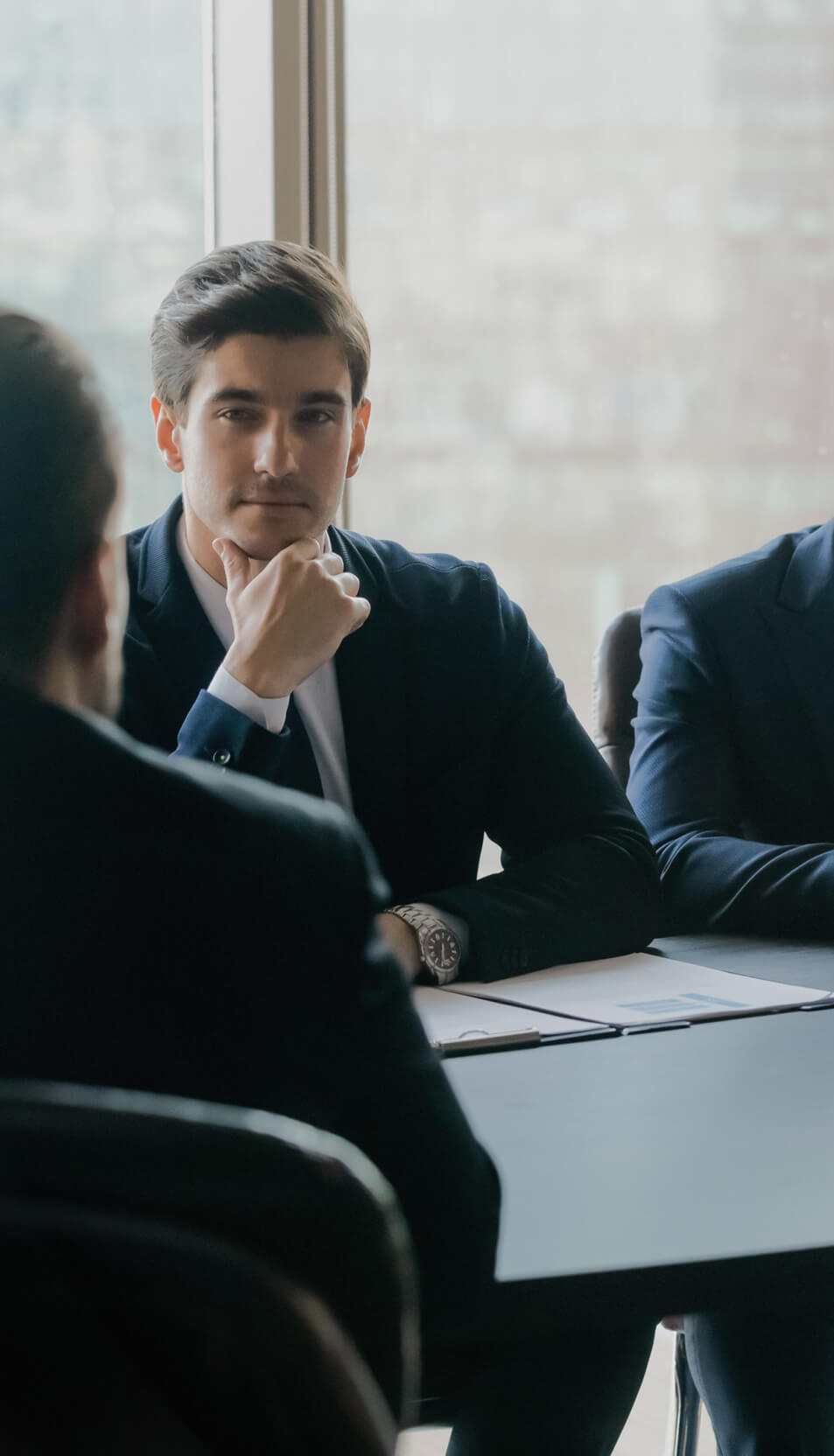 ESG is at the heart of Embraer's purpose, learn more about our new targets: 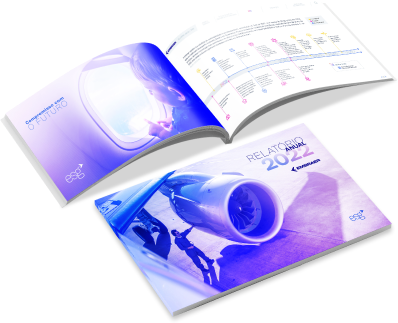 The Embraer Annual Report 2021 contains the company’s main highlights of the year, including each Business Unit, Innovation, ESG, and financial performance. 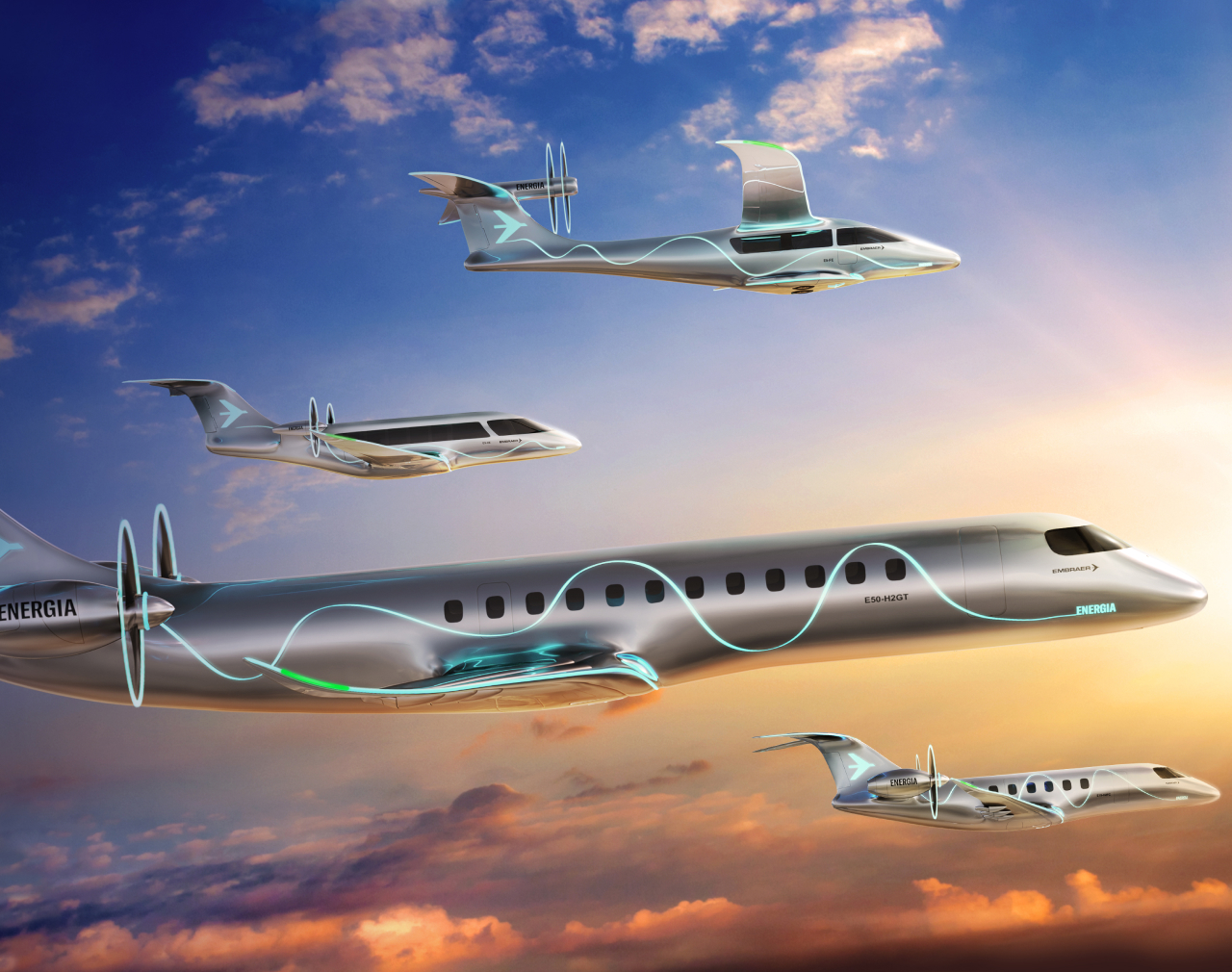 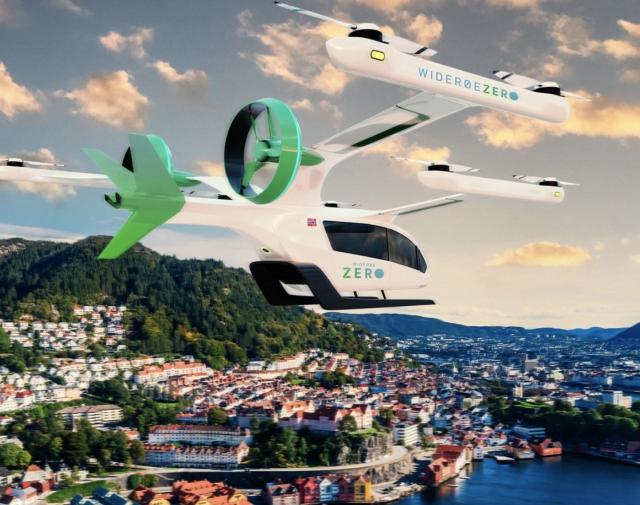 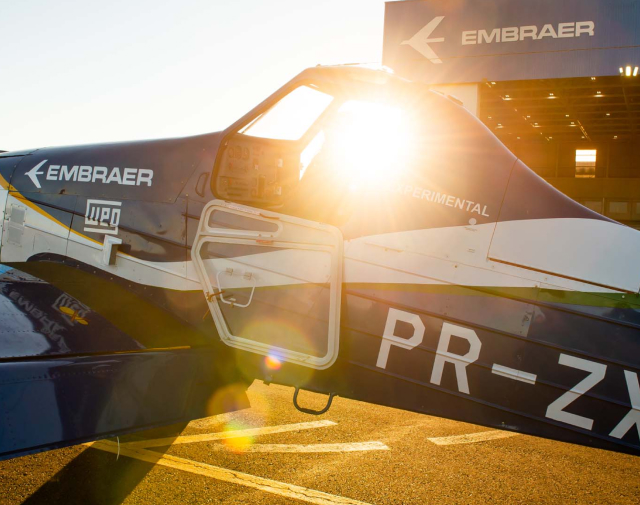 Sustainability is the reasonable use of natural resources, considering the needs of future generations in the medium and long term. Sustainability must also consider social, environmental, and economic aspects.

ESG stands for environmental, social, and governance. It is used to identify companies committed to aligning their production activities to excellence parameters in these three aspects.

4. What is the UN Global Compact?

The Global Compact is a commitment assumed by companies for the sustainability of their business and is based on ten fundamental principles: respect and protect human rights, support freedom of association in the workplace, abolish forced and child labor, eliminate discrimination in the workplace, support a preventive approach to environmental challenges, promote environmental responsibility, encourage technologies that do not harm the environment and work against corruption in all its forms.

Embraer has been committed to the Global Compact guidelines since 2006, and its Code of Ethics and Conduct reflects the commitment to achieve our business goals with ethics and transparency. This code is based on Embraer's Business Values, on the principles of the UN Global Compact, and the best practices of corporate governance and accounting.

5. What is the role of the aviation market in compliance with the Paris Agreement?

The Paris Agreement was signed in December 2015, to combat climate warming. Its main goal is to keep the planet's temperature increase below 2ºC. In October 2016, members of the ICAO (International Civil Aviation Organization) signed an agreement to contribute to the fight against the climate crisis and foster measures among the main players in global aviation, which is responsible for around 2% of global emissions. Embraer is committed to zeroing its net carbon emissions by 2040, ten years before the IATA sectorial agreement. In order to meet this commitment, the company invests to enable the usage of sustainable fuels and electric mobility solutions.

6. What sustainable certifications does Embraer have?

7. How does Embraer intend to achieve its zero carbon goals?

Embraer has a long history of investment in research and development focused on sustainability. In 2006, the company had its first aircraft certified to use ethanol. Since then, Embraer has already developed executive aircraft that use SAF (Sustainable Aviation Fuel) and has been carrying out tests to have its commercial aircraft using SAF in the medium term as well.

Besides the use of SAF and research with electric commercial and executive aircraft, Embraer is one of the world leaders in the development of eVTOLs, expected to start the operation in 2026.

8. What social actions does Embraer have?

Embraer believes in the value of education for social transformation. In 2001, it was created the Embraer Education and Research Institute. From the beginning of its activities, more than 5 thousand people have benefited from actions of engagement with society and more than 4 thousand students have graduated from the schools, which have high approval rates in the best universities in Brazil and the world. In the same year, Embraer started the Engineering Specialization Program, which aims to empower professionals at the beginning of their careers to work in the company's product development and process engineering areas. In partnership with ITA (Aeronautics Institute of Technology), it offers a professional master's degree in aeronautical engineering. Another important initiative is Social Tech, which promotes professional qualification in technology for 1,500 people from minority groups.

9. What diversity initiatives does Embraer have?

Embraer believes in the importance of a diverse and inclusive environment that respects the uniqueness of all people. The company offers continuous Diversity & Inclusion training for all leadership positions and employees. Besides that, in 2019, a group of voluntary employees created Embrace, an affinity group conceived and managed by the employees themselves to promote Diversity themes within Embraer. Embrace has a segmented structure in the following topics: Gender Equality, LGBTQIA+, Ethnicity/Race, and People with Disabilities.

10. What is corporate governance and what does it represent for Embraer?

Corporate governance is about the relations among the company’s stakeholders. At Embraer, we work to adopt the best and most efficient governance and compliance practices to ensure compliance with laws and Embraer's internal regulations and policies. The Company acts to ensure the highest level of corporate integrity and ethics in all its activities.